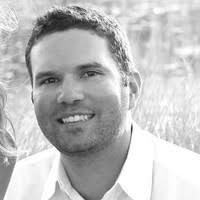 By Andrew Rieser | President and Co-Founder, Mountain Point
Find me on:
LinkedIn Twitter
Browse our blog 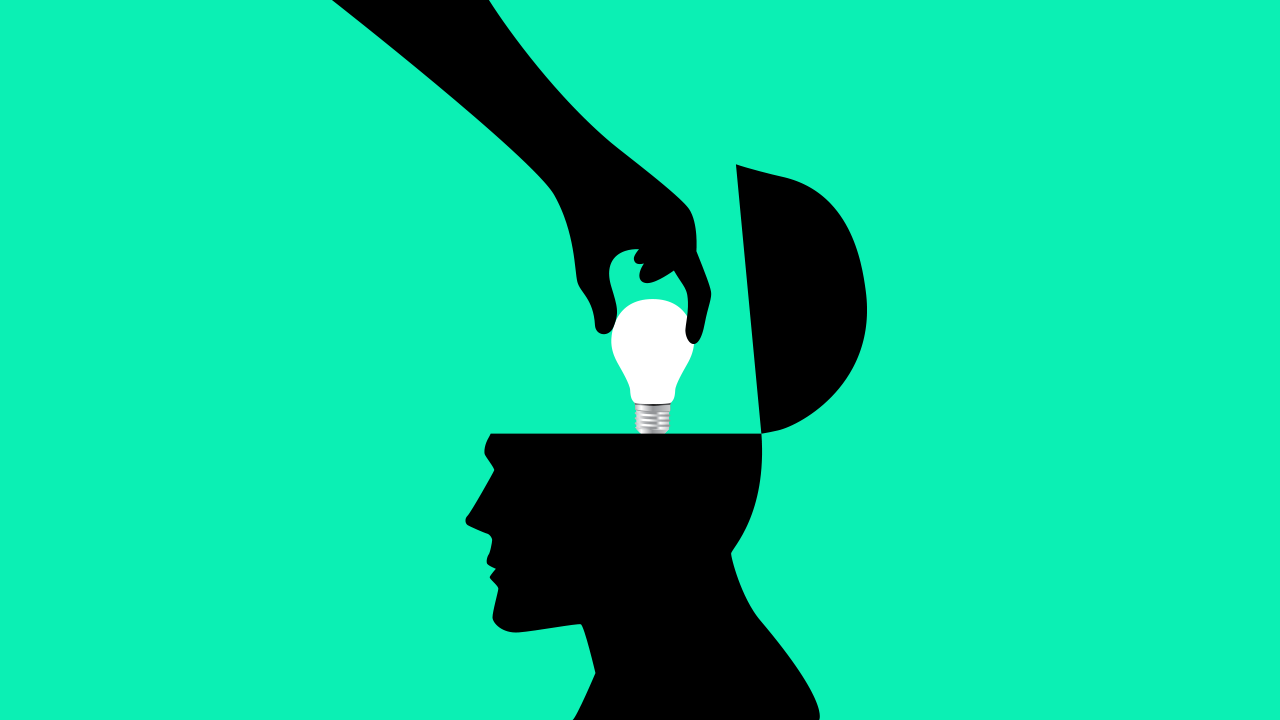 Manufacturers have invested heavily in new technology for the shop floor. But their back offices have largely been left untouched.

Let’s nerd out for a minute. Do you know where the term “software patch” comes from?

In the old days, users were literally required to cut and paste code to keep their computers updated. And I do mean literally.

Back then, computer instructions were written on tape and punch cards. So when software suppliers issued an update, they mailed updated tapes or cards to users. Recipients were provided instructions on where to cut out the old code and patch in (hence the name) the replacement.

As you can imagine, updates were a rare and time-consuming occurrence.

But as technology evolved, updates became more efficient and commonplace. These days, I can hardly pick up my laptop, phone, or tablet without being prompted to approve a bug fix or installation. And that’s on top of the many updates running automatically in the background.

So here’s my point: updates and improvements should be just as common in our organizations. But they aren’t...not even close.

Mid-sized and small-enterprise manufacturers are particularly lagging especially once you go beyond the shop floor.

When I walk into the offices of manufacturing companies, I often see green-screens and dot matrix printers. For you Millennial and Gen-Z readers, those are a slight improvement over the punch cards I described before. Oh, wait… I forgot. They aren’t reading this, because those generations are largely missing from the manufacturing sector.

Which brings me to my next point: the equipment isn’t the real problem. It’s our culture. Our people, our mindsets, and our processes have failed to keep up.

It’s like trying to run Office 365 on DOS. The system is going to crash. And if we don’t find a way to speed up our acceptance of change, so will our industry.

Manufacturing leaders could gain a lot by applying a modern software patch approach to drive change in their organizations. Here are 5 change management strategies manufacturers should steal from software providers.


A version of this article was originally published on IndustryWeek.

Ready to take your factory into the future?

Check out our 10-Step Guide to Digital Transformation